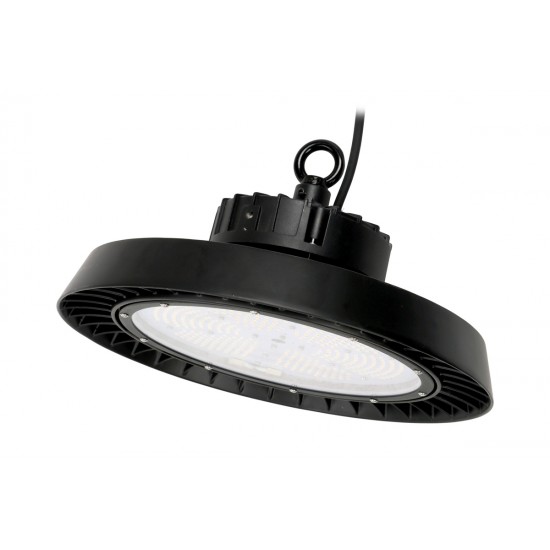 What is Industrial LED Lighting?

Industrial LED Lighting is classified as lighting installed in buildings such as a Chemical Works, Car Body Repair Shop, Foundry, Docks, Factory or Warehouse. This list is by no means exhaustive and could also include sites such as Power Stations.

Industrial LED light fittings are often assembled to achieve a level of Ingress Protection such as IP54, IP65, IP66 and IP67, with some lighting products also able to withstand heat and fire for a period.

From about 2010, the UK started switching to cost saving LED lighting and thousands of times every day, internet search engines are now asked questions such as ‘how much does a 10watt LED light bulb cost to run’.

It takes thousands of electrical contractors to facilitate this switch to cost saving LED across the UK and although you may not notice, slowly but surely old-style light fittings are disappearing. The Government is also phasing out products such as son lamps incandescent lamps and fluorescent tubes and by September 2023, they will likely disappear from the shelves of resellers.

10 Advantages of LED in Industrial lighting

Whether you are a warehouse manager or factory owner there are dozens of advantages in switching to LED. You may have dozens of old ‘twin fitting’ fluorescent tubes in place and want to switch to a cost-effective equivalent vapour proof fitting. Here are ten reasons for doing so:

Manufacturers of LED light fittings and their associated products such as LED drivers, become more innovative as the years pass. Over the past 5 to 6 years, we have witnessed improved efficiency in the conversion of wattage into lumens. This means that for every watt of electricity required to power an LED fitting, more lumens of light are being produced from a single watt. This wattage to lumen conversion rate may continue to improve, therefore producing even more efficient LED light fittings than currently available. This leads to a healthier carbon footprint for Industrial users of LED light fittings because less and less electricity is needed to power them.

If you require further information or guidance, please do not hesitate to contact us. 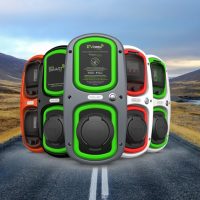