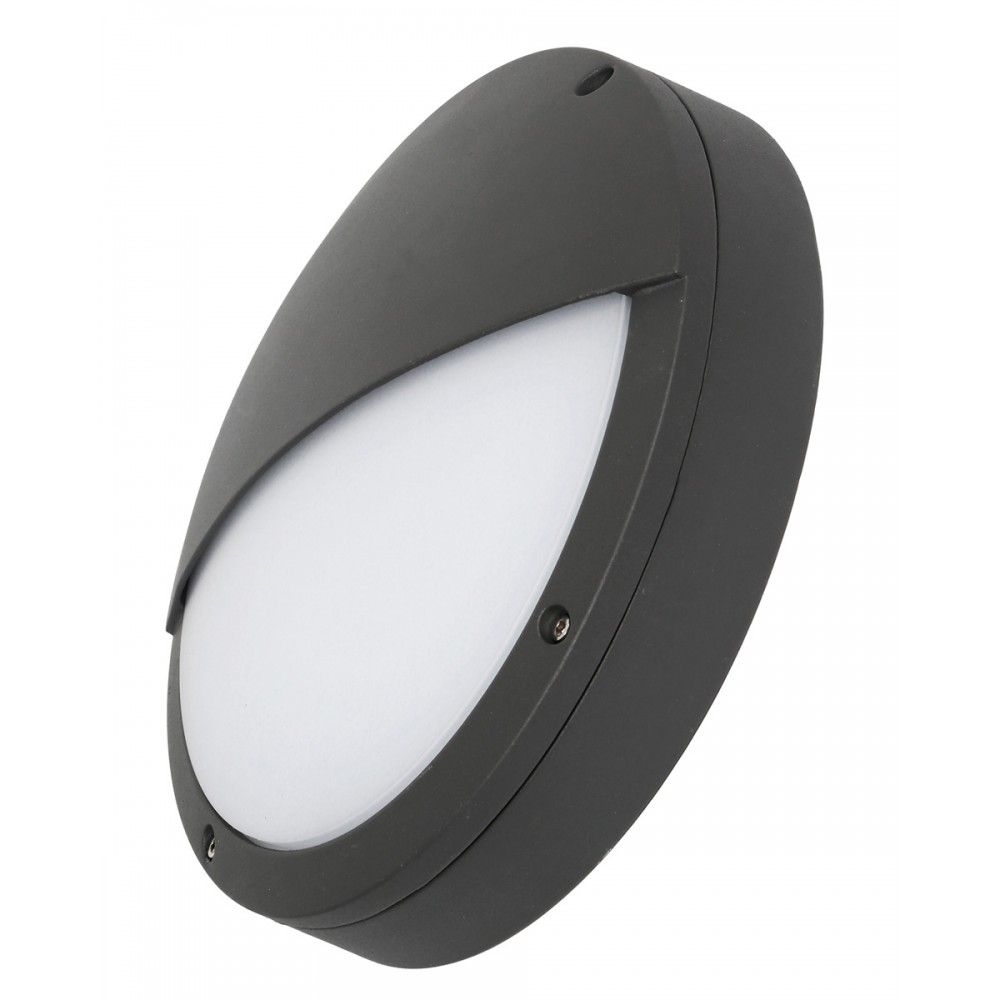 What is Commercial LED Lighting?

Commercial LED Lighting is classified as light fittings which are installed in buildings such as a Hospital, Office, Restaurant, Shopping Centre, Surgery, Sports Facility as well as Learning Facilities such as Schools and Universities. The list is by no means exhaustive and in-fact most buildings, except Residential, Chemical plants and Factories are classed as commercial.

From about 2010, the UK started switching to cost saving LED lighting and thousands of times every day, internet search engines are asked questions such as ‘how much does a 5watt bulb cost to run’.

It takes thousands of electricians across the UK to enable this switch to cost saving LED and as much as you may not notice it, slowly but surely older style light fittings are disappearing. The UK Government is also phasing out the sale of flourescent lamps and tubes and by September 2023 they will likely disappear from the shelves of resellers.

10 Advantages of LED in Commercial lighting

Whether you are a facilities manager, restaurant owner or have responsibility for a large or small commercial estate, there are scores of advantages in making the switch to LED. Here are just ten of those reasons:

As time passes, manufacturers of LED lighting and its associated products such as LED drivers become more innovative. Over the past 6 to 7 years, we have noted improved efficiency in the conversion of wattage to useful lumens. What this means is that for every (electrical) watt of power needed to power an LED fitting, more lumens of light are being produced from that single watt of power. This will likely continue to improve, therefore producing even more efficient LED light fittings and therefore reducing our carbon footprint further because less electricity is needed. 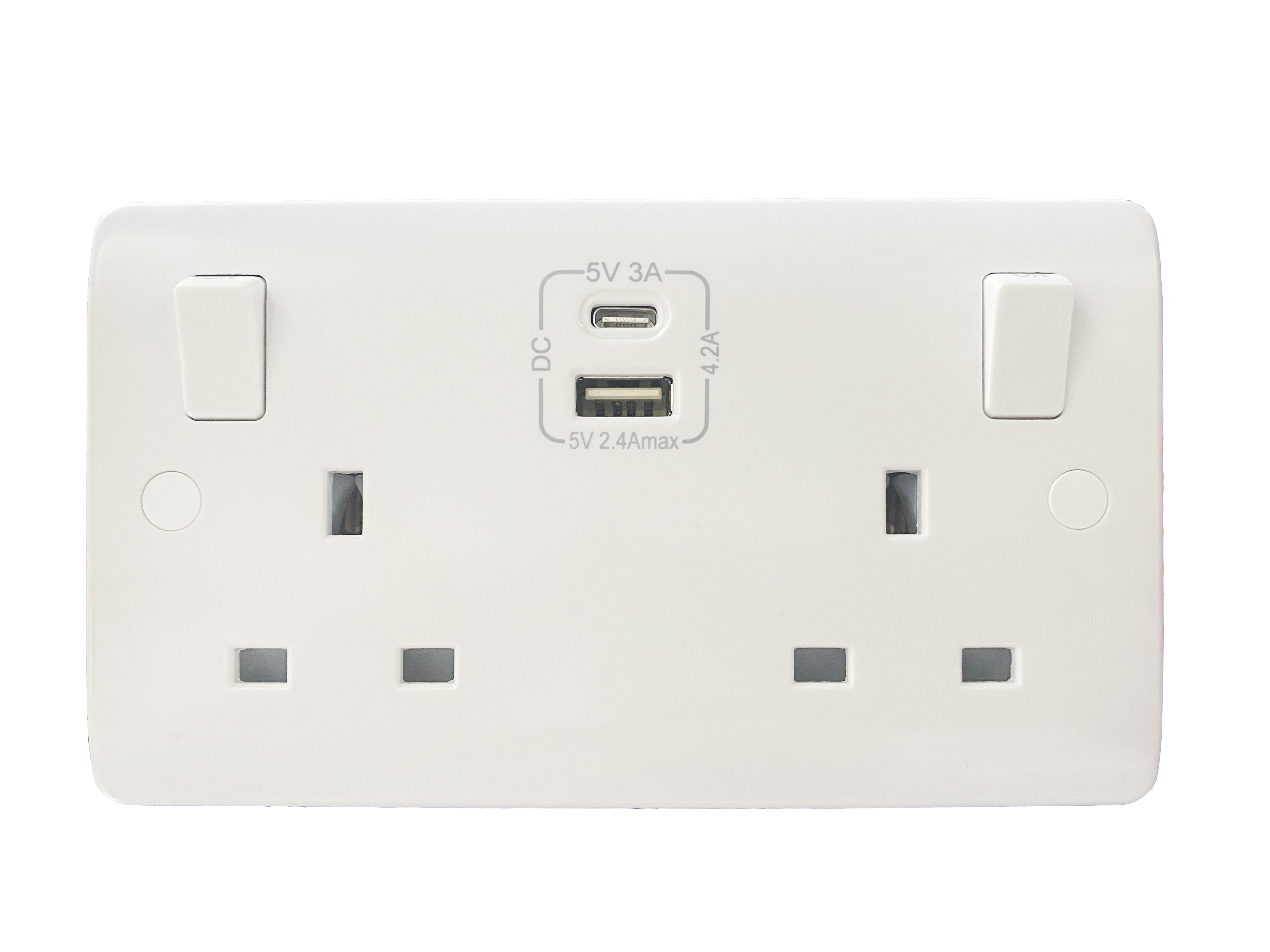 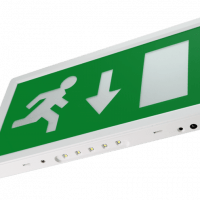